Beautiful Tuscany castles to visit with a local tourist guide 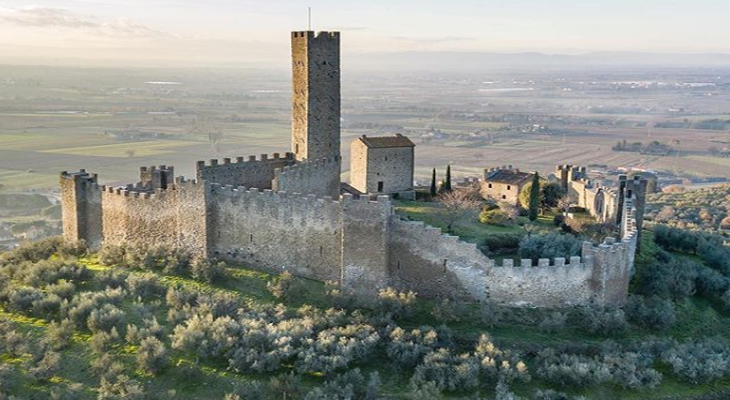 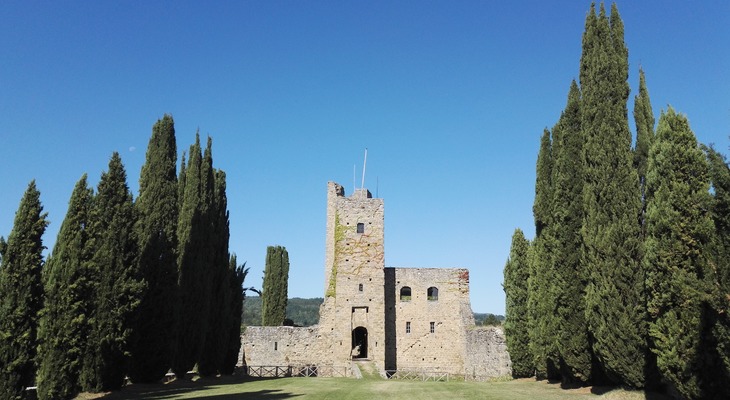 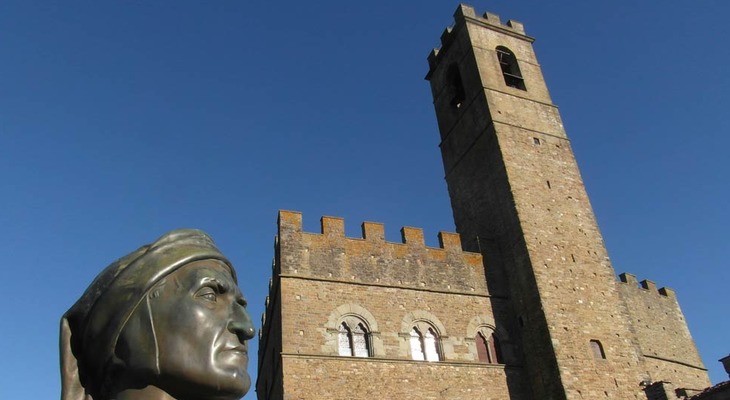 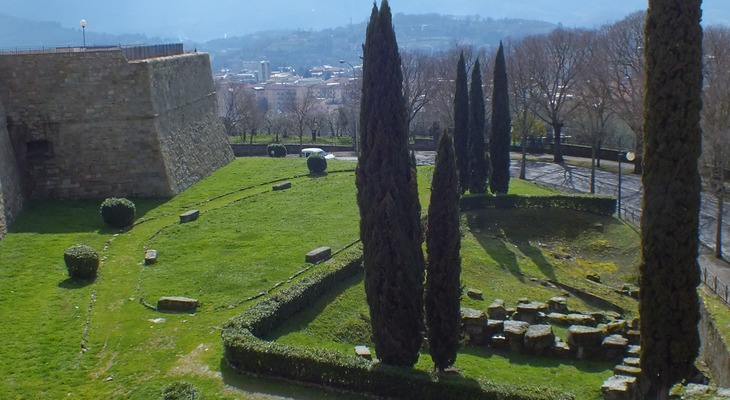 Beautiful Tuscany castles to visit with a local tourist guide

Tuscany inland cherishes many treasures to discover, such as the beautiful castles scattered around the whole region. Imagine them with towers and drawbridge, or simply as imposing and sumptuous palaces.
The major role castles played was that of defending the surrounding territories from their strategic positions on top of hills overlooking valleys and important passages, and to protect the local population often living around them in small clusters of buildings.
The charme of visiting such castles with a local tourist guide is that of bringing back to life the stories that characterized life inside them from the Middle Ages to current times – some of them include legends, ghosts and secrets, knights and ladies – re-living those dreams we all had as kids.
Some of these castles are private, while others can be visited – have you already heard of any of these?
Poppi Castle, undoubtedly the most important of the many fortresses present in Casentino valley nowadays – thanks to its perfectly preserved structure - it belonged to the Guidi family that ruled over Casentino and more from the XI to the XV century. It is characterized by beautiful architecture, medieval frescoes and lots of interesting stories and anecdotes.
Romena Castle - mentioned by Dante Aligheri in the Divine Comedy - little remains of what must have been a really imposing structure, but what one can see is very fascinating. And the amazing setting and 360° view is worth the visit.

Medicean Fort in Arezzo, an extraordinary example of military architecture of the XVI century, which after a careful restoration shows high value findings from a historical and artistic point of view, which range from the Etruscan to the Renaissance time.
Girifalco Fort, towering structure on top of Cortona, this ancient settlement was born already in pre-Roman times with the Etruscan community of Cortona, was remodeled several times over the centuries until World War II time, when it was used by the Germans as strategic watchpoint over Valdichiana.
Montecchio Castle, now private property and rarely open to visits, it sits on top of a hill overlooking Valdichiana. Its austere walls and towers bring us back to the year 1000 and remind us of that time during which there was a castle on each hilltop.
Would you like to know book a castle tour with me? It can be “castles only” or can be combined with a private walking tour of the nearby town/region. Here are the links to read more about my private guided tours in the Arezzo province - I can't wait to welcome you here!

Discover the best of Tuscany with a tourist guide who will show you hidden gems and breath-taking sceneries....

How to have a fun destination wedding in Tuscany

A few tips to ensure a joyful and fun wedding in Italy even during a pandemic....

Celebrate your love in one of the most iconic places of Tuscany....